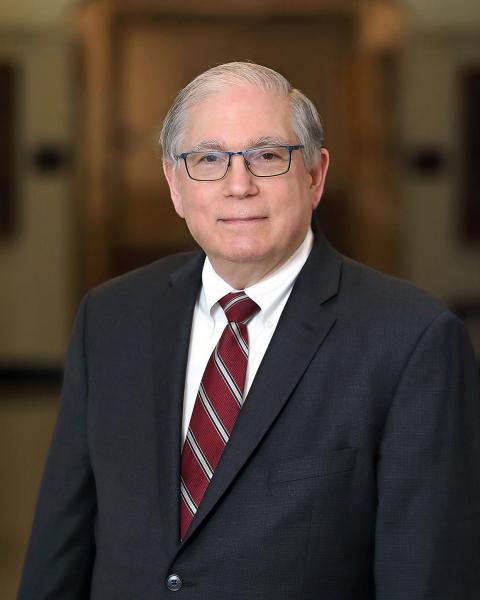 Prior to joining NIH, Dr. Tabak was the Senior Associate Dean for Research and Professor of Dentistry and Biochemistry & Biophysics in the School of Medicine and Dentistry at the University of Rochester in New York. A former NIH MERIT recipient, Dr. Tabak's major research focus has been on the structure, biosynthesis, and function of glycoproteins. He continues work in this area, maintaining an active research laboratory within the NIH intramural program in addition to his administrative duties.