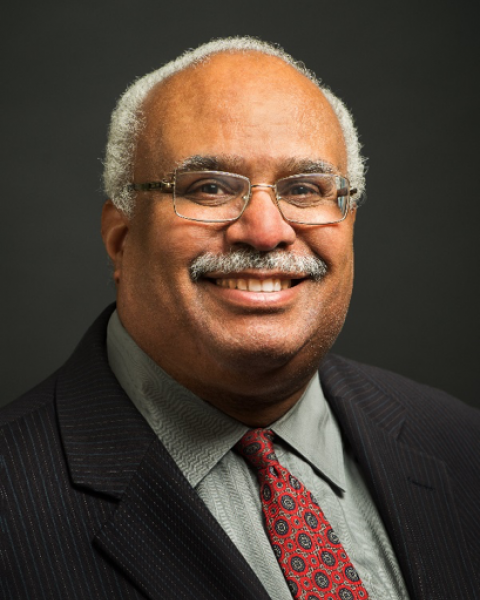 Georges Benjamin, Executive Director of  American Public Health Association (APHA) since 2002, is leading the Association’s push to make America the healthiest nation in one generation.

He came to APHA from his position as Secretary of the Maryland Department of Health and Mental Hygiene, following four years as its Deputy Secretary for Public Health Services. As Secretary, Benjamin oversaw the expansion and improvement of the state’s Medicaid program.

Benjamin is a graduate of the Illinois Institute of Technology and the University Of Illinois College of Medicine. He is board-certified in internal medicine and a Master of the American College of Physicians, a Fellow of the National Academy of Public Administration, and a Fellow Emeritus of the American College of Emergency Physicians. He holds honorary fellowships in two British societies; the Royal Society of Public Health and the Faculty of Public Health, as well as an honorary doctorate of science from the Meharry Medical College.

At APHA, Benjamin also serves as publisher of The Nation's Health, the association's official newspaper, and the American Journal of Public Health. He is the author of more than 100 scientific articles and book chapters.

Benjamin is a member of the National Academy of Medicine (formerly the Institute of Medicine) of the National Academies of Science, Engineering and Medicine and also serves on the boards for many organizations including Research!America, the Reagan-Udall Foundation, and the University of Maryland Medical System. In 2008, 2014, and 2016, he was named one of the top 25 minority executives in health care by Modern Healthcare Magazine, in addition to being voted among the 100 most influential people in health care from 2007-2017.

Benjamin, a founding board member, joined the Reagan-Udall Foundation for the FDA Board of Directors in 2008.