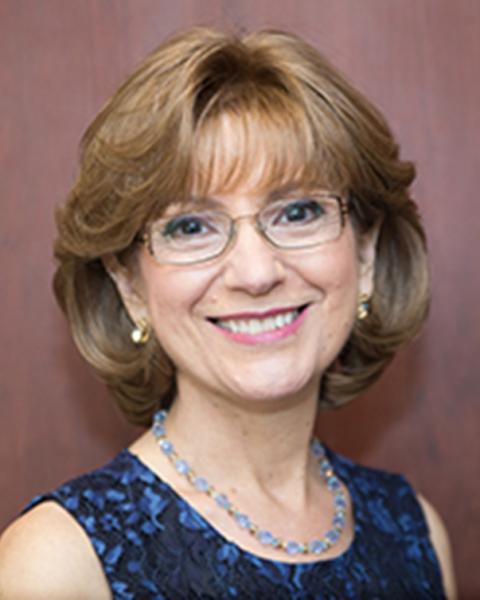 Debra L. Ness, MS, recently concluded a distinguished tenure as president of the National Partnership for Women & Families, an organization that works to improve the lives of women and families by achieving equity for all women.

Under her stewardship, the National Partnership, along with its partners and allies, has significantly influenced national health policy on behalf of consumers, patients and families. Today, more than 30 jurisdictions have adopted laws that allow workers to earn paid sick days, hundreds of corporations and six states plus the District of Columbia have enacted paid family and medical leave programs, and dozens of states have adopted strong laws that prohibit and punish pregnancy discrimination.

Ms. Ness is an innovative and sought-after health policy strategist who has helped shape the programs that are making health care in this country more accessible and affordable. She has worked collaboratively with some of the most reputable health institutions to improve health outcomes and disparities by delivering better quality, more patient- and family-centered care. Through her leadership, the organization has worked to de-stigmatize abortion and to illustrate the inextricable connection between people’s economic prosperity and their ability to decide whether and when to start a family.

She serves on the Executive Committee of the Leadership Conference on Civil and Human Rights (LCCHR) and co-chairs its Health Care Task Force. She has served on the boards of the American Board of Internal Medicine (ABIM), the National Committee for Quality Assurance (NCQA), the American College of Cardiology (ACC), the National Quality Forum (NQF), and others.  She is one of the first public members of the American Board of Internal Medicine (ABIM) Board of Directors. She was appointed by the U.S. Department of Health and Human Services to serve on the Guiding Committee of the Health Care Payment Learning & Action Network (HCPLAN).