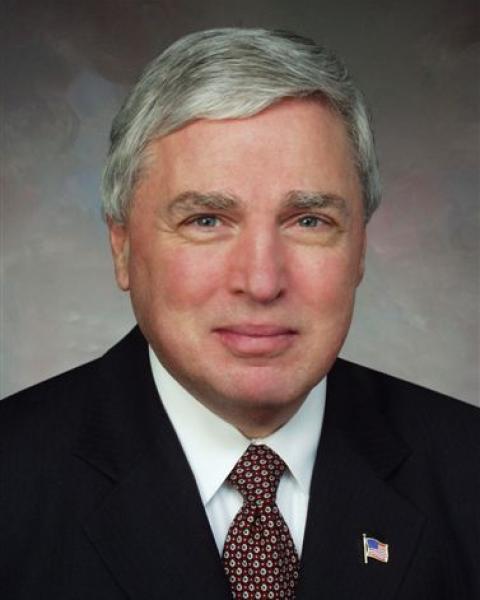 Andrew C. von Eschenbach, MD, currently serves as President of Samaritan Health Initiatives, Inc. and as an Adjunct Professor at University of Texas MD Anderson Cancer Center. He served as the 20th Commissioner of Food and Drugs (2005-09) where he championed an agenda to modernize the FDA. He emphasized innovation by fostering creative projects, including the FDA's Critical Path Initiative, which was designed to bring modern tools of science to the product development process. He also launched the FDA's Food Protection Plan and focused on initiatives to nurture the workforce, such as an agency-wide fellowship program and development of a new integrated campus for the agency in White Oak, Maryland. Under his leadership, the FDA experienced dramatic increases in resources, enabling implementation of many new programs designed to strengthen the agency in its mission to protect and promote public health.

Dr. von Eschenbach joined FDA after serving for four years as Director of the National Cancer Institute (NCI) at the National Institutes of Health where he set an ambitious goal to eliminate the suffering and death due to cancer by rapid acceleration and integration of the discovery-development-delivery continuum. While at NCI, he committed resources to ensure the application of nanotechnology, genomics, proteomics, bioinformatics, and other emerging technologies to oncology.

Dr. von Eschenbach entered government service after an outstanding career over three decades as a physician, surgeon, oncologist, and executive that included numerous leadership roles from Chairman of the Department of Urologic Oncology to Executive Vice President and Chief Academic Officer at the University of Texas MD Anderson Cancer Center in Houston, Texas.

An internationally renowned cancer specialist and author of more than 300 scientific articles and studies, Dr. von Eschenbach has served in numerous leadership roles, and has received many professional awards and honors. In 2006, Dr. von Eschenbach was named one of Time magazine’s “100 most influential people to shape the world,” and in both 2007 and 2008, he was selected as one of the Modern Healthcare/Modern Physician’s “50 Most Powerful Physician Executives in Healthcare.”

Dr. von Eschenbach joined the Reagan-Udall Foundation for the FDA Board of Directors in 2018.