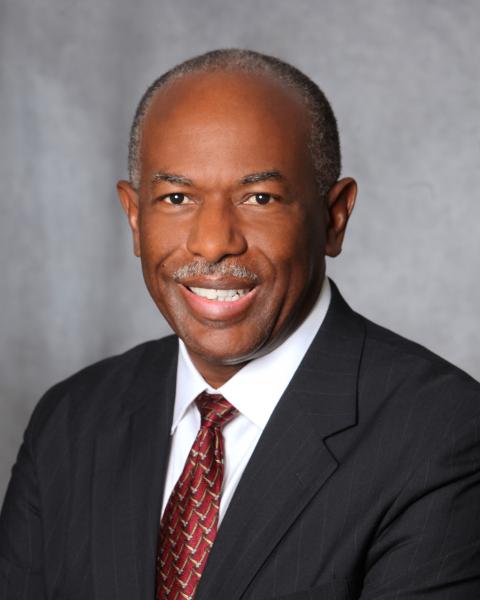 James E.K. Hildreth, PhD, MD, is the 12th president and chief executive officer of Meharry Medical College, the nation’s largest private, independent historically black academic health sciences center. Dr. Hildreth obtained a bachelor's degree in chemistry from Harvard University and was selected as the first African-American Rhodes Scholar from Arkansas. He obtained a doctoral degree in immunology from Oxford University where his studies focused on the biology of virus-specific cytotoxic T cells.

Dr. Hildreth also became an expert in monoclonal antibody technology and cell adhesion molecules while at Oxford. He obtained a medical degree from Johns Hopkins University School of Medicine and took a leave of absence from medical school for a postdoctoral fellowship in pharmacology at Johns Hopkins. In August of 2011, Dr. Hildreth became dean of the College of Biological Sciences at University of California, Davis.

He has received numerous NIH grants to support his research including a prestigious NIH Director’s Pioneer Award. A technology developed by Dr. Hildreth was licensed by Genentech as the basis for the FDA-approved drug Raptiva. Dr. Hildreth received numerous awards for his research, commitment to diversity in medicine, biomedical research and service to communities. His recognitions include honorary degrees, induction into the Arkansas Black Hall of Fame, the Johns Hopkins University Society of Scholars and election to the Institute of Medicine (now the National Academy of Medicine), part of the National Academy of Sciences.

Dr. Hildreth has been appointed to two FDA advisory committees: Vaccines and Related Biological Products Advisory Committee (VRBPAC) and Antimicrobial Drugs Advisory Committee (AMDAC), these panels reviews COVID-19 vaccines and drugs respectively for approval. In February of 2021, he was appointed by President Biden to the COVID-19 Health Equity Task Force. He currently serves on the Advisory Council to the NIH Director, as chair of the Veteran’s Administration National Academic Affiliations Council and the board of directors of the Association of Academic Health Centers. Dr. Hildreth serves on several other boards including chair of the board of the St. Jude Children’s Research Hospital Graduate School of Biomedical Sciences.

Dr. Hildreth joined the Reagan-Udall Foundation for the FDA Board of Directors in 2022.