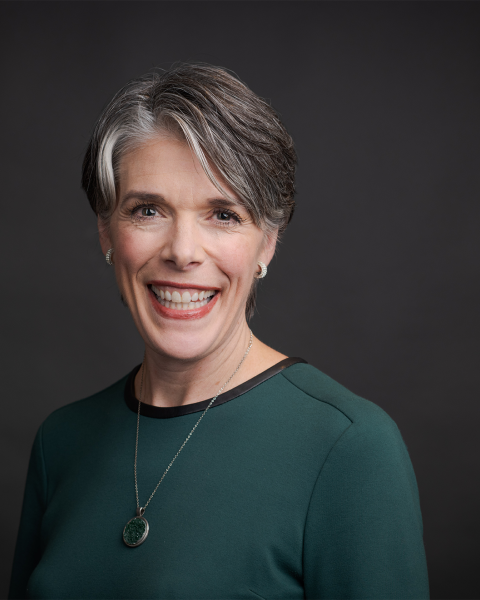 Ms. Winckler earned a bachelor's degree from the University of Iowa College of Pharmacy and her law degree magna cum laude from Georgetown University Law Center. She is an APhA Fellow, an elected member and Chair of the United States Pharmacopeial Convention (USP) Board of Trustees (2015-2020), a member of the Purgo Scientific, LLC board, and a member of the Virginia Commonwealth University School of Pharmacy National Advisory Council. She previously served on the boards of the Partnership for Safe Medicines and the American Society of Pharmacy Law, and on the executive leadership board for the Univ. of Iowa College of Pharmacy.