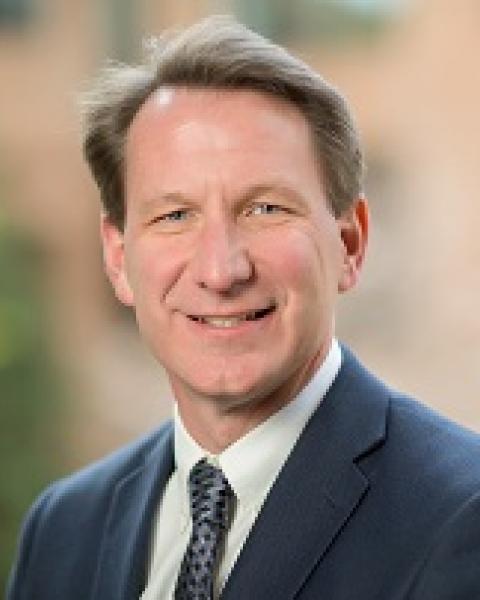 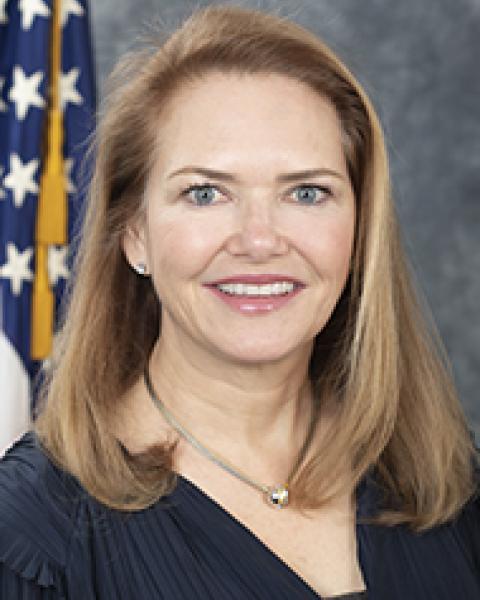 Each year, the Foundation conducts an annual meeting, open to the public, to share its activities in support of the U.S. Food and Drug Administration. The 2019 Annual Public Meeting, featuring FDA's new leadership and select Center Directors, will be held from 10 a.m. until noon on May 2, 2019, at the following location:

Center Directors including Drs. Janet Woodcock, Peter Marks, Susan Mayne, and Jeffrey Shuren will sit down with moderator Michael McCaughan, Co-Founder of Prevision Policy and former Editor-in-Chief of Pink Sheet, for an in-depth conversation about cross-Center activities and how public-private partnerships can help address the most pressing priorities. The meeting will conclude with brief public comments.*

The Annual Public Meeting is free and open to the public.

*Public comments are strictly limited to three minutes per speaker. Comments should be submitted to Kelly Catterton via email at KCatterton@reaganudall.org by 5 pm on April 30, 2019, and should include your name, address, telephone number, and email address. You will be notified about your request to speak by May 1, 2019. 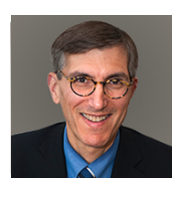 Peter Marks, MD, PhD, is the director of the Center for Biologics Evaluation and Research (CBER) at the FDA. CBER is responsible for assuring the safety and effectiveness of biological products, including vaccines, allergenic products, blood and blood products, and cellular, tissue, and gene therapies. Dr. Peter Marks received his graduate degree in cell and molecular biology and his medical degree at New York University. Following training at Brigham and Women's Hospital in Boston, he stayed and eventually served as Clinical Director of Hematology. He then moved on to work for several years in industry on the development of hematology and oncology products prior to joining Yale University. He joined the FDA in 2012 as Deputy Center Director for CBER and became Center Director in 2016. Dr. Marks is board certified in internal medicine, hematology and medical oncology, and is a Fellow of the American College of Physicians. 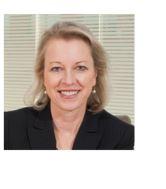 Susan T. Mayne, PhD, is the Director of the Center for Food Safety and Applied Nutrition (CFSAN) at the U.S. Food and Drug Administration (FDA). In this position, Dr. Mayne leads the Center’s development and implementation of programs and policies related to the composition, quality, safety, and labeling of foods, food and color additives, and cosmetics. CFSAN also oversees diet and health initiatives, which include fostering the development of healthier foods and ensuring that consumers have access to accurate and useful information to make healthy food choices. The FDA foods program is responsible for approximately 80% of the U.S. food supply, which includes approximately $400 billion in domestic food and $50 billion in imported food. The Center is comprised of 1000 staff with a budget of over $300 million. An internationally recognized public health leader and scientist, Dr. Mayne received a B.A. in chemistry from the University of Colorado. She earned a Ph.D. in nutritional sciences, with minors in biochemistry and toxicology, from Cornell University. She came to the FDA from Yale University, where she was the C.-E.A. Winslow Professor of Epidemiology and the Associate Director of the Yale Comprehensive Cancer Center. 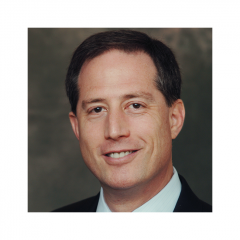 Jeffrey Shuren, MD,  JD, is the Director of the Center for Devices and Radiological Health (CDRH) at FDA. He previously served as Acting Center Director. Dr. Shuren has held various policy and planning positions within FDA from 1998 to 2009, including Acting Deputy Commissioner for Policy, Planning, and Budget; Associate Commissioner for Policy and Planning; and Special Counsel to the Principal Deputy Commissioner. Dr. Shuren is board certified in Neurology and served as an Assistant Professor of Neurology at the University of Cincinnati. In 1998, Dr. Shuren joined FDA as a Medical Officer in the Office of Policy. In 2000, he served as a detailee on the Senate HELP Committee. In 2001, he became the Director of the Division of Items and Devices in the Coverage and Analysis Group at the Centers for Medicare and Medicaid Services. From 1998 to 2003, he served as a Staff Volunteer in the National Institutes of Health’s National Institute of Neurological Disorders and Stroke Cognitive Neuroscience Section supervising and designing clinical studies on human reasoning. Dr. Shuren returned to FDA as the Assistant Commissioner for Policy in 2003, and assumed his current position in September 2009. 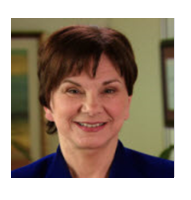 Janet Woodcock, MD, is Director of the Center for Drug Evaluation and Research (CDER) at the Food and Drug Administration (FDA) and Acting Director of CDER’s Office of New Drugs. In 2015, Dr. Woodcock also operated in the role of Acting Director of CDER’s Office of Pharmaceutical Quality (OPQ). Dr. Woodcock first joined CDER in 1994. From 2005 until 2008, she served in the FDA’s Commissioner’s office, holding several positions, as Deputy Commissioner and Chief Medical Officer, Deputy Commissioner for Operations, and Chief Operating Officer. Her responsibilities encompassed oversight of various aspects of scientific and medical regulatory operations. Before joining CDER, Dr. Woodcock served as Director, Office of Therapeutics Research and Review, and Acting Deputy Director in FDA’s Center for Biologics Evaluation and Research. Dr. Woodcock received her M.D. from Northwestern Medical School. Prior to that, she completed further training and held teaching appointments at the Pennsylvania State University and the University of California in San Francisco. She joined FDA in 1986.